Flying into Dublin for the weekend but want more than just Guinness and Temple Bar? Dublin’s Northside is teeming with old pubs and vintage shops, galleries and restaurants and is home to some of the city’s greatest late night trad sessions.

Traditional working class areas in Dublin have seen a transformation into buzzing nightlife spots, and Dublin’s Northside has no shortage of these. From Smithfield to Stoneybatter, the Northside is alive and full of charm, with a rich cultural heritage just waiting to be explored. So dig a little deeper and find the spots that even Dubliners don’t know yet! 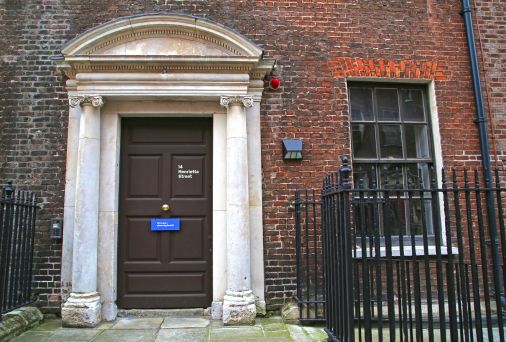 Situated in a wide Georgian road lined with red brick houses, 14 Henrietta Street is the city’s newest museum and the best way to discover more about Dublin’s social history from 18th to 20th century. As one of the earliest Georgian buildings in Dublin, the street was built initially as Winter townhouses for Dublin’s elite, but was later split into tenements as the demand for working class housing grew. Now available for guided tours, 14 Henrietta street breathes history, with each room and corridor telling its own tale of Irish urban life in times gone by. 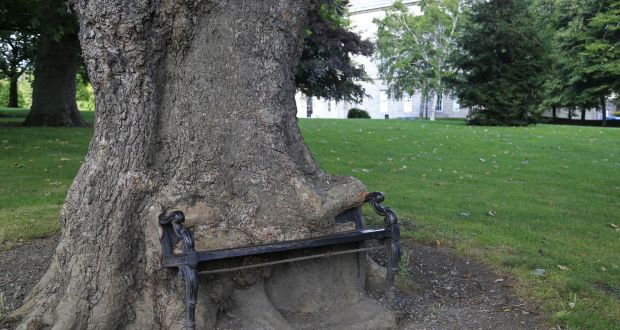 A visit to Northside Dublin can’t go without a visit to the Hungry Tree. If you’re not from around the Northside, you probably wouldn’t know about this curious feat of nature. The Hungry Tree is a common London Plane that over the last eighty years has slowly been regaining territory over an unassuming park bench. It’s now a protected landmark by the council, and residents nearby also want it to stay. Take a photo and stroll around the peaceful grounds, but please don’t feed the trees! 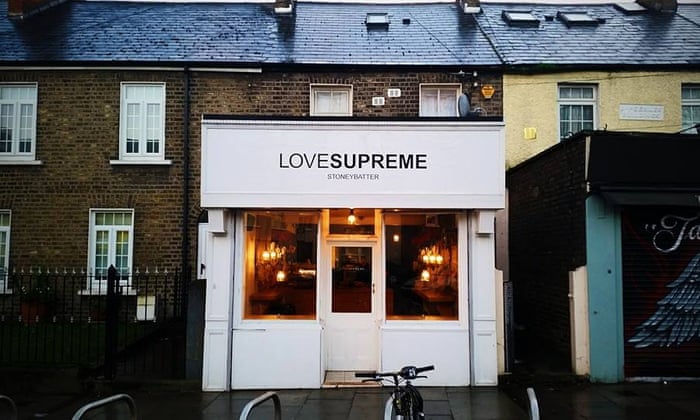 If you’re looking for somewhere to rest your feet, Love Supreme is the perfect spot to sip a creamy latte and watch the world go by. In the middle of the historical Stoneybatter district, you won’t miss Love Supreme as it stands brightly out against its surroundings. In the morning this cosy shop fills up with the delicious smell of freshly of freshly baked pastries, that are simply just too good to resist! 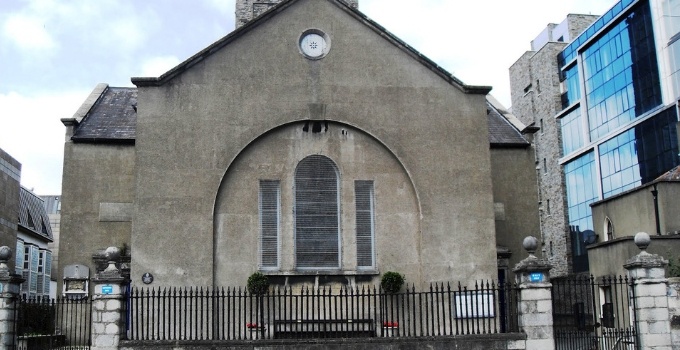 Dating back to the 11th-century, St Michan’s was the first church on the northside of Dublin, and it looks unassuming from the outside. However, inside near the crypt, you’ll find several mummies dating back to the 17th and 19th centuries. The mummies are the remains of some of Dublin’s most influential families, yet no one really knows why they were kept so well preserved. Not many visitors know of this strange secret in St. Michan’s church, although it is said that Bram Stoker, author of Dracula visited the vaults in his time.

The church and crypt recently reopened in July 2019 after an unfortunate burglary earlier in the year left two to the mummies damaged and remains were stolen. Thankfully they have since been recovered and re-interned. 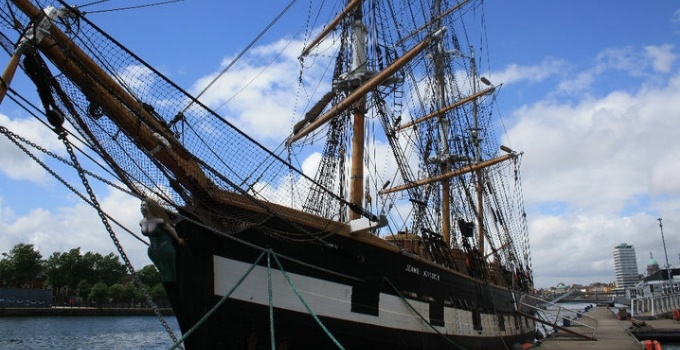 Just a few steps away from the famine memorial is the Jeanie Johnston, a replica famine ship that is a reminder of the journeys emigrants made across the Atlantic. Once on board, visitors are transported back in time to 150 years ago, alongside the poverty stricken Irish emigrants as they boarded the ship in the hope of an uncertain future in the new world of North America.

A stone’s throw from the Liffey in the CHQ building, in the heart of Dublin’s Docklands, EPIC tells the stories of the 10 million people who left Ireland over the last 1500 years and how they went on to influence and shape the world. Start your visit with a passport and proceed through 20 stunning, interactive galleries and hear tales of adventure and perseverance, conflict and discovery, belief and community.

Since opening in 2016, EPIC has quickly been recognised as one of Ireland best museums and visitor attractions. EPIC was recently voted the winner of Europe's Leading Tourist Attraction at the World Travel Awards 2019. 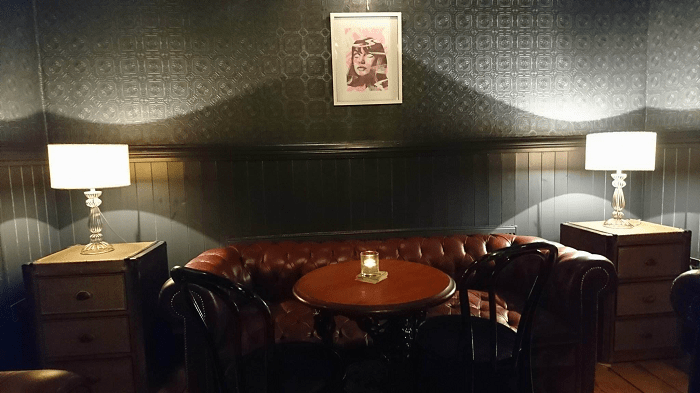 After being closed for many years, there was much buzz amongst the locals when the Belfry reopened. A modern and yet cosy pub with plush leather décor, the Belfry is a hot spot for early evening drinks, filled with the chatter of locals. A short tram ride to city centre, the pub boasts a wide selection of wines and beer on tap, with craft beers available, and some pretty amazing pizzas too! 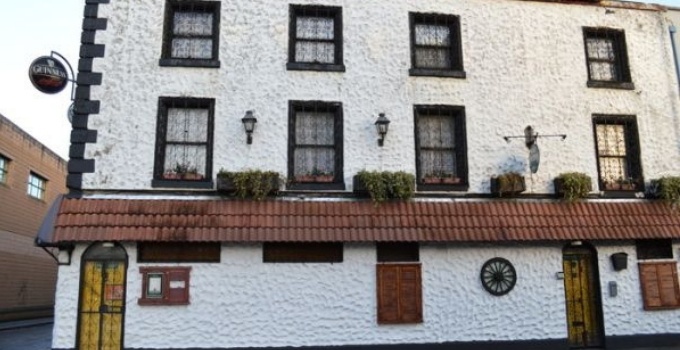 On the corner of a white washed building with secluded high windows, Hacienda Bar is one of the best-kept secrets from Dublin’s crowds. With selective opening hours, you'll have to peek in the smoking area to see if there's activity inside. Press the buzzer to enter; you may be asked a few questions, but once inside you’ll find a charming pub in the style of a Spanish country house with a few famous faces on the wall. The bar is often an exclusive hangout for celebs looking for a place to unwind in the city. 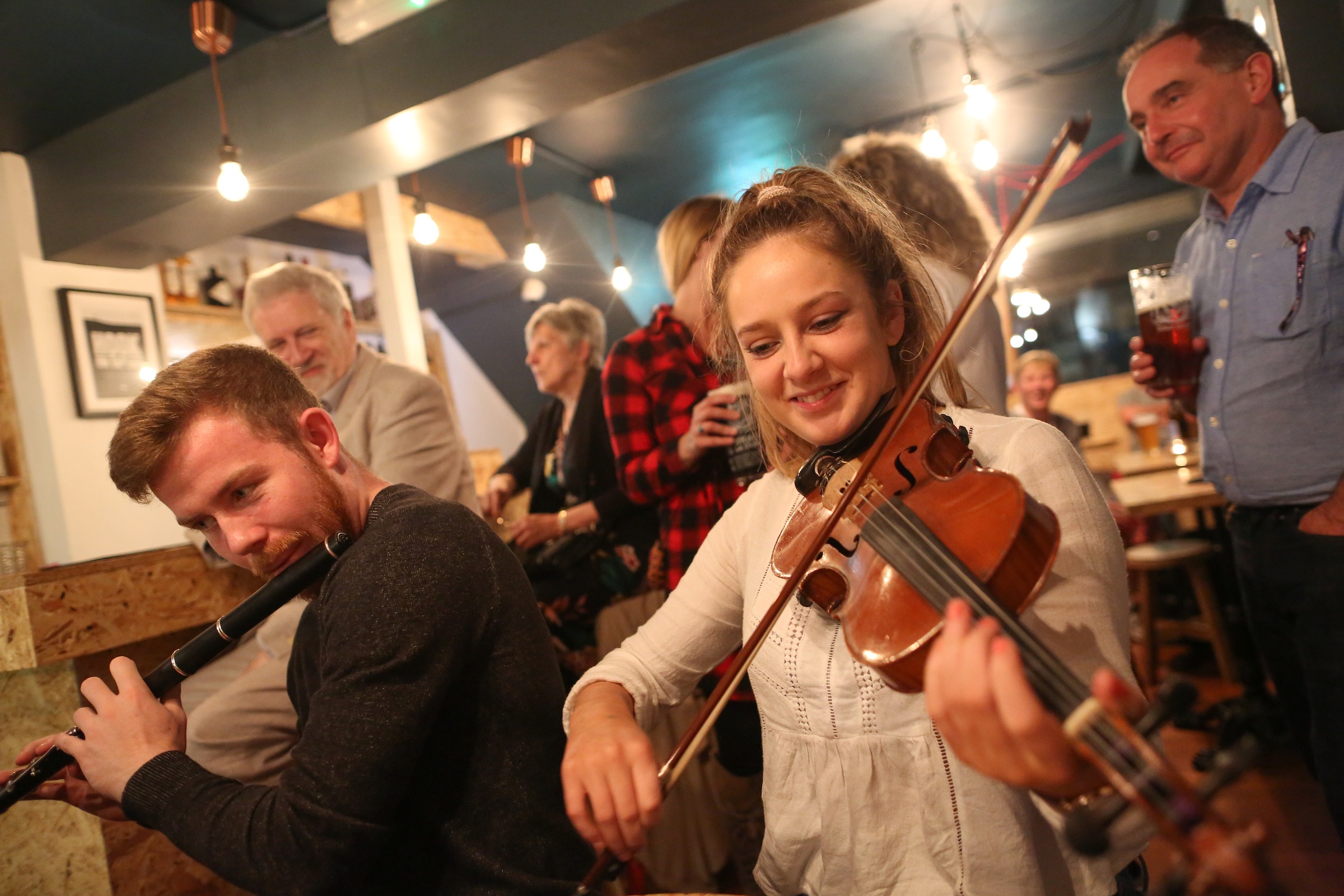 If you’re one for a tune at the end of the night – look no further than Piper’s on Marlborough Street. On a lively corner in the city centre, a stone’s throw from the Liffey, Piper’s Corner is the new place to experience some true traditional Irish music away from the crowds of Temple Bar and the squished confines of the Cobblestone in Smithfield. With the interior features of a modern bar but the feel of your local pub, you can enjoy Guinness and lively jigs until the early hours.

Have you any hidden gems of your own that you would like to share? Let us know in the comments section below!