Flying into Dublin for the weekend but want more than just Guinness and Temple Bar? Dublin is teeming with old pubs and bookshops, winding lanes, museums and elegant architecture waiting to be explored. Dig a little deeper and find the spots that even Dubliners don’t know yet! 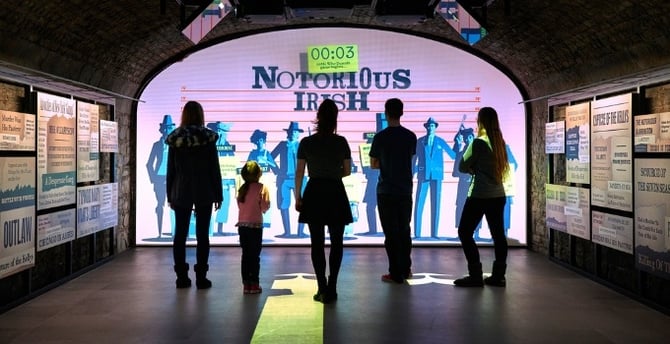 A stone’s throw from the Liffey in the CHQ building, in the heart of Dublin’s Docklands, EPIC tells the stories of the 10 million people who left Ireland over the last 1500 years and how they went on to influence and shape the world. Start your visit with a passport and proceed through 20 stunning, interactive galleries and hear tales of adventure and perseverance, conflict and discovery, belief and community. 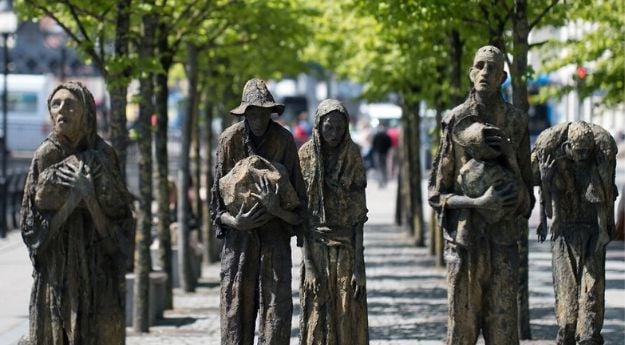 The Famine Memorial next to the River Liffey is a poignant collection of statues created by Dublin sculptor Rowan Gillespie, which were presented to the city of Dublin in 1997. The memorial statues portray the starving Irish people walking towards the emigration ships on the Dublin Quayside which would bring them overseas to escape the hunger and poverty of the famine. The statues sit just across the road from EPIC in Dublin Docklands. 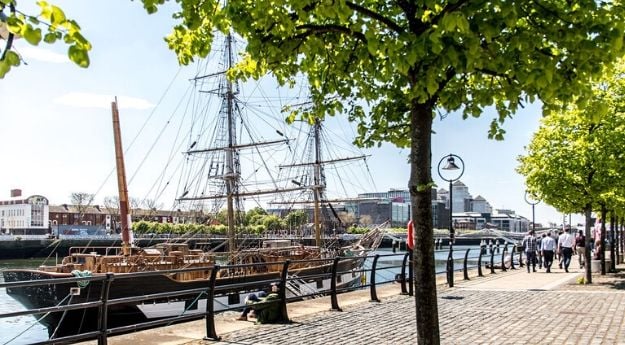 Just a few steps away from the famine memorial is the Jeanie Johnston, a replica famine ship that is a reminder of the journeys emigrants made across the Atlantic. Once on board, visitors are transported back in time to 150 years ago, alongside the poverty stricken Irish emigrants as they boarded the ship in the hope of an uncertain future in the new world of North America. 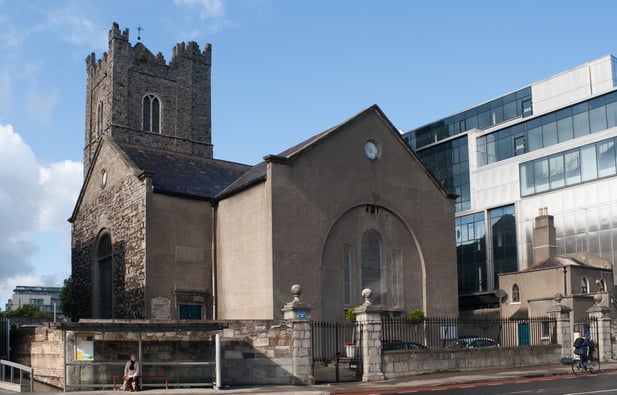 Dating back to the 11th-century, St Michan’s was the first church on the North side of Dublin, and it looks unassuming from the outside. However once inside, near the crypt, you’ll find several mummies dating back to the 17th and 19th centuries. The mummies are the remains of some of Dublin’s most influential families, yet no one really knows why they were kept so well preserved. Not many visitors know of this strange secret in St. Michan’s church, although it is said that Bram Stoker, author of Dracula visited the vaults in his time. 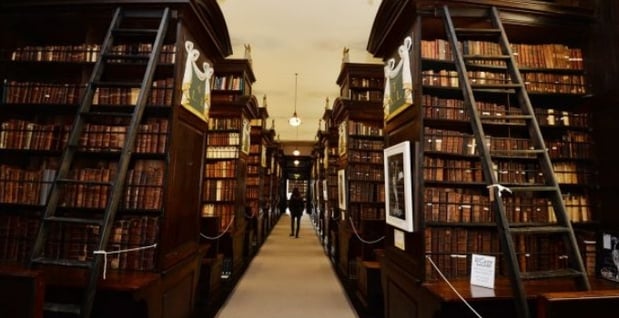 Tucked away behind St. Patrick’s Cathedral is Marsh’s Library, a perfectly preserved library dating back to the eighteenth century comprised of more than 25,000 books and 300 manuscripts. Marsh’s library was the first public library in Ireland, built by Archbishop Narcissus Marsh in 1701 and the likes of Bram Stoker and Jonathan Swift have stopped by to read from its collection. 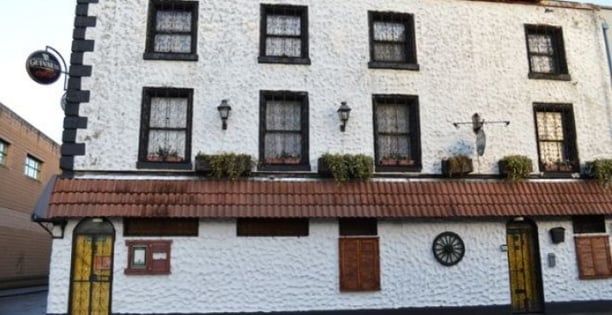 North of the Liffey, on the corner of a white washed building with secluded high windows, Hacienda Bar is a well-kept secret from Dublin’s crowds and a nice quiet spot to rest your feet and enjoy a pint. Press the buzzer to enter; you may be asked a few questions before entering but once inside you’ll find a charming pub in the style of a Spanish country house with a few famous faces on the wall. The bar is often an exclusive hangout for celebs looking for a place to unwind in the city. 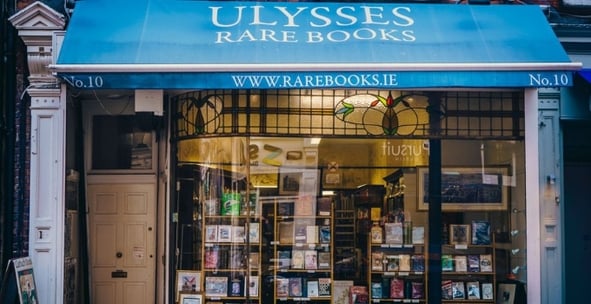 Round the corner from Trinity College, Ulysses Rare Books is a quaint spot in the heart of the city that is a must for book lovers. Starting out as just a small shop, this bookstore now boasts an unrivalled selection of rare editions by Joyce, Wilde, Yeats, Beckett and many more. The staff also speak to you in Irish if you feel inclined! 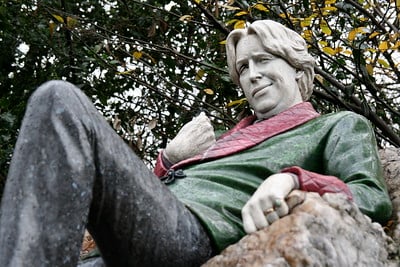 Well-worth a quick stop on your tour of the city, the official statue of Oscar Wilde shows him slouched and leaning against a rock with a bit of attitude. It’s an amusingly little tribute to the famed author, who lived just across the road from where the statue is placed during his Dublin years. 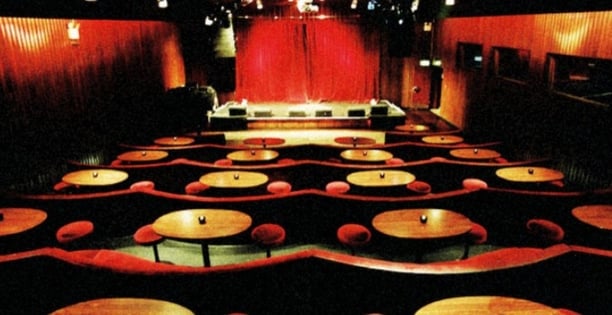 What was once a sugar factory was opened as the Irish Film Theatre in 1963 and in 1999 The Sugar Club was revived as one of Ireland’s most creative music and entertainment venues. Dubbed as ‘Dublin’s most creative nightspot’, with its plush velvet seating and wood panelled walls, there’s no better way to indulge in some music, film, live comedy, theatre, and design.