How many US Presidents have Irish Heritage?

Today is Presidents' Day in the USA

Today (18th February) marks the date of George Washington's birthday, and in recent years it has become a day to recognize other US presidents as well.

From Andrew Jackson (7th President) born only two years after his parents emigrated from Antrim to ‘Barack Obama of the Moneygall Obamas’ (44th President), the Irish diaspora punch well above their weight in terms of political clout across the Atlantic!

There are 22 US Presidents who boast Irish heritage, and in honour of Presidents' Day we've a gathered together a few facts on 8 US Presidents with Irish ancestry.Ulysses S. Grant 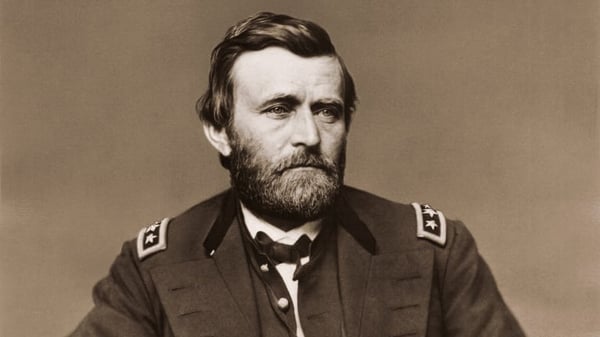 The renowned Union Army commander and later president was actually the first man to have sat in the Oval Office to visit Ireland. He visited Dublin, Derry/Londonderry and Belfast in January 1879. During a speech outside Dublin’s City Hall he recognised Ireland’s long emigration history to the US stating ‘I am by birth a citizen of a country where there are more Irishmen, either native born or the descendants of Irishmen, than there are in all of Ireland’. 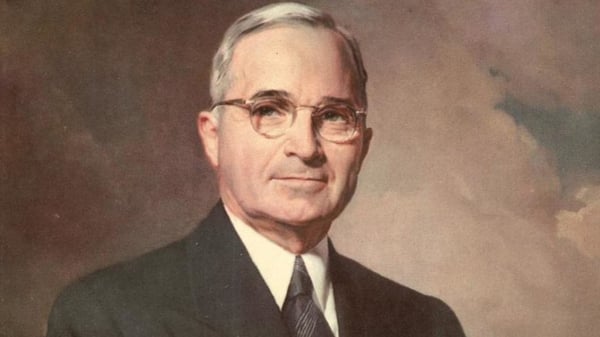 Who was the first US president to be presented with shamrock on St Patrick’s Day? The tradition began in 1952 when Irish Ambassador John Hearne sent Truman the now customary pot of shamrocks to mark Ireland’s national day. 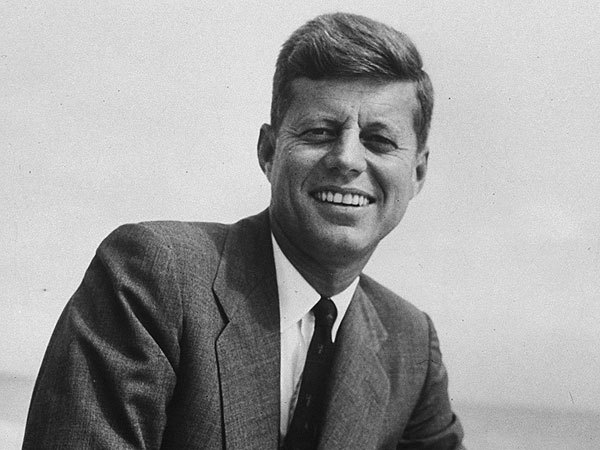 Also one of many US Presidents with Irish Heritage, John Fitzgerald Kennedy became the first sitting US president to visit Ireland, back in 1963. Over the course of his four day visit he stopped in Dublin, Wexford, Cork, Galway and Limerick. However his visit to Limerick was a last minute decision, so much so that the flower displays of the US flag and words of greeting at Cork City Hall had to be commandeered and rushed to Limerick Racecourse by the army overnight! 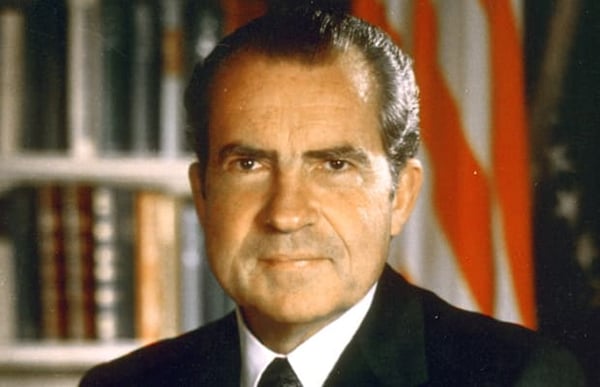 After visiting the graves of his pacifist ancestors in County Kildare in 1970, President Nixon had the misfortune to be pelted by an egg, thrown at him by an anti-Vietnam war protester on his way to the Mansion House in Dublin. 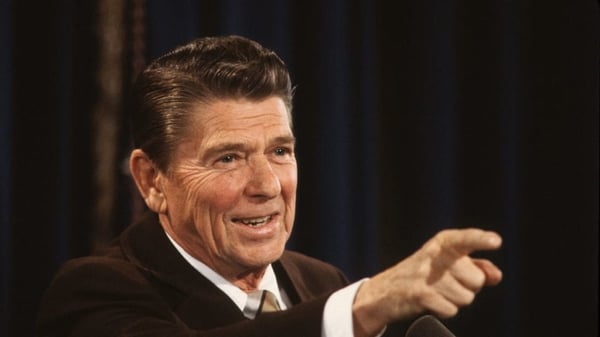 Reagan was the first ever US President to publicly sample a pint of the black stuff! He tried it during a visit to his ancestral village of Ballyporeen in county Tipperary in 1984. The locals were so pleased they renamed the bar after him.

The most recent of the US Presidents with Irish Heritage, Barack Obama’s heavily armoured limousine ‘The Beast’ weighted so much it actually got stuck leaving the US Embassy in Dublin during his state visit in 2011.

The Bush family can trace their Irish ancestry all the way back to the Norman magnate Richard de Clare, better remembered historically as ‘Strongbow’.

Visit EPIC to discover more about the 22 US Presidents with Irish Heritage and how they ended up taking on one of the most powerful jobs in the world. Our Leading Change gallery also features many world leaders, politicians, humanitarians and social advocates in many countries around the world.

Click here to learn more about our museum and how to book a visit.