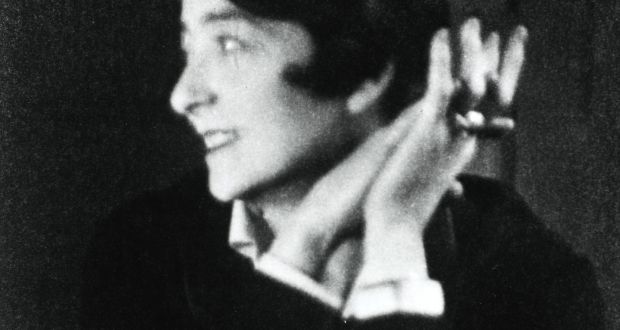 Eileen Gray once said “To create, one must question everything” and that’s exactly what she did. Her artwork is not merely a staple of modernist design, it represents a totally new departure in the art of design and architecture. Eileen Gray did not follow the norm when it came to design, she questioned the traditional ways of doing things and created something much more than had ever come before her.

The youngest of five, Gray was born to an Anglo-Irish family in Wexford in 1878. Her father was an artist himself, and Gray adored him. Her father may not have been a major player in the world of art himself however he did correspond with a lot of influential artists of the day, some of which Gray came into contact with. Certainly, her father had a huge influence on his young daughter until his death in 1900.

Gray’s career started and ended in Paris, the city that would very much become her home. She studied at London’s fashionable Slade School, focusing primarily on Japanese lacquer technique. In 1902, she moved to Paris where she enrolled in Art School there with two other female friends of hers. Gray was considered an “eccentric” figure. She didn’t quite fit in with Paris’ artistic circles, in part because she was a woman, and she associated with other unconventional figures. Her friend Jessie Gavin would often don men’s clothing so that she and Gray could go “places where you can’t go without a man.” Gray herself was bisexual and she moved in prominent queer circles in Paris at the time. Although she was an outsider for much of her early career in Paris, she found a tribe of other equally eccentric folk to keep around her.

With the outbreak of war in 1914, Gray was forced to pack up her Parisian life and flee. She moved home to London with her business partner and some pieces of furniture she was working on. She returned to Paris after the war and was hired as an architect to redesign a fashionable house on the Rue de Lota. This was Gray’s first high profile dalliance with interior design. The apartment was considered the epitome of the fashionable Art Deco style and gave Gray’s work some positive attention in the media and in society circles alike. In 1923, the Salon des Artistes exhibited an entire room of her work. At this point Gray’s star was ascending and she would soon become one of the most celebrated architects and designers in Europe and beyond.

Arguably the highest point of her career, and her most celebrated work of art, is a stunning modernist villa in the South of France known as E.1027. Gray designed all of the furniture for the house too, meaning that the entire place had a cohesive flow, melding the interior with the exterior seamlessly. The building, Gray’s home, was an unrivalled success, celebrated internationally. However, Gray never achieved the world-wide fame that she deserved in her life time. People dismissed her artwork, often favouring more prominent male figures. There were also instances where other artists she was involved with would pass off her work for their own, such was the case with E.1207 and a boyfriend of Gray’s.

She was working up until her death at age 98, yet it was only when she was in her 90s that a widespread interest in her career really took off. In 1972, Yves Saint Laurent bought one of her works, piquing the public’s intrigue in Gray. In the same year, the first ever retrospective exhibition of her work was held in London, recognising her as a “Pioneer of Design”. She spent most of her career in Paris, and she died there too, yet she reportedly said “I am without roots, but if I have any, they are in Ireland.”

Eileen Gray was indeed a pioneer of modernist design. She may not have been entirely appreciated in her time, but her contribution to the world of art and design is celebrated in the recent Blazing a Trail exhibition at EPIC. 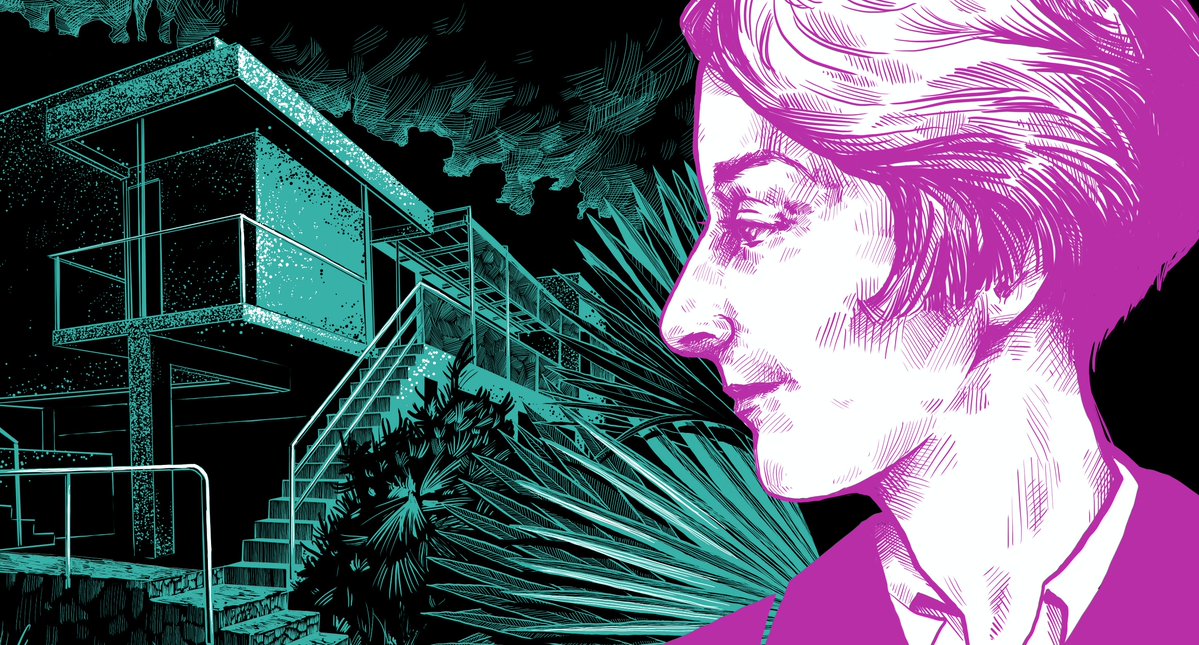