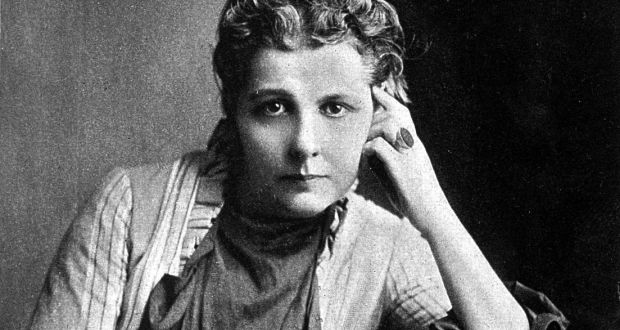 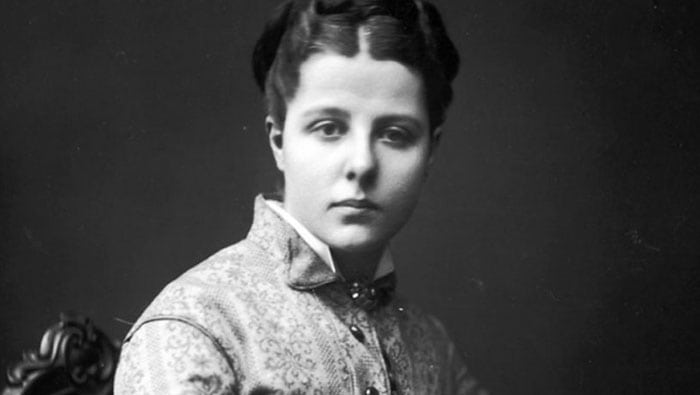 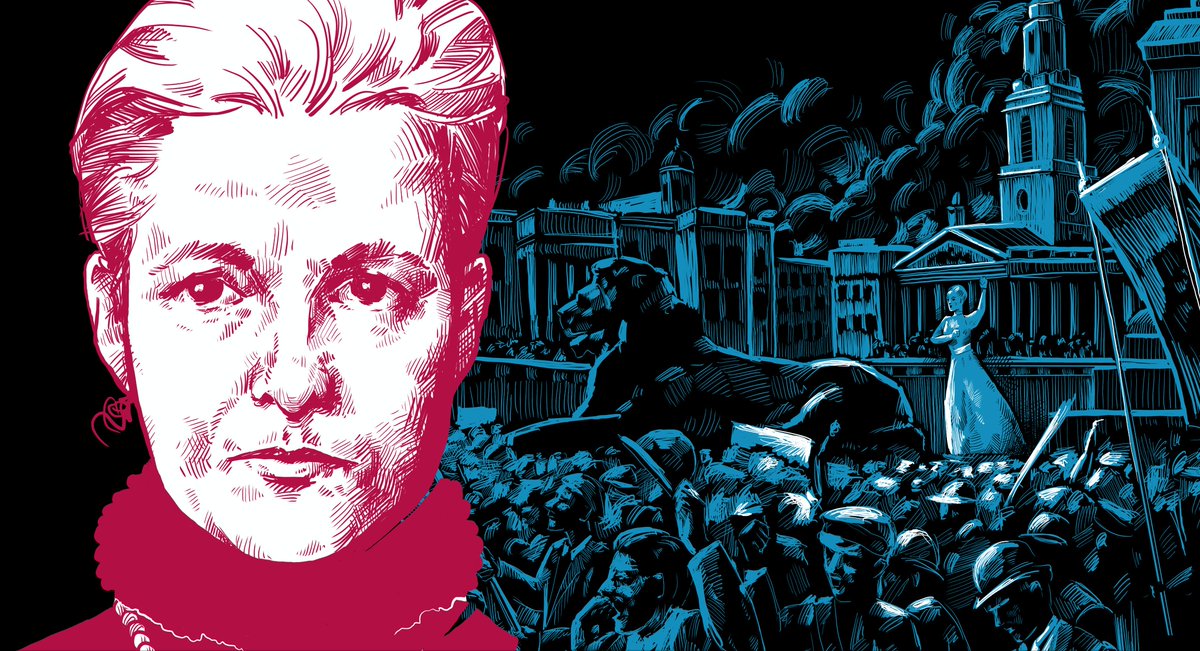 Illustration by Szabolcs Kariko as part of Blazing a Trail exhibition that ran at EPIC throughout November 2018 and January 2019, in collaboration with Herstory and the Department of Foreign Affairs and Trade.